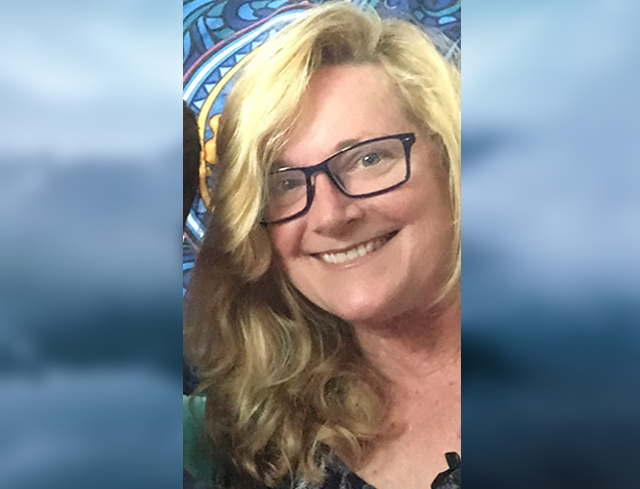 Director of Communications and Education

Elira’s 25-plus years of immersion in yoga studies and two international yoga Master teacher’s certifications has provided Elira a master level of expertise to share with you for better health, happiness and peace of mind. Since 1992, Elira has facilitated 1,000’s of classes taught to all walks of life from age 4-months to 104 years-old. Elira offers our EAP clients, and those in recovery participating in HIC’s aftercare program a deepened understanding of client needs.

In 1991, Elira began studying Raja and Hatha Yoga practices in Boca Raton, Florida. While completing college studies at Florida Atlantic University, receiving a Bachelor of Arts degree in Communications in 1994, she became adept at various styles of yoga practices including studying Iyengar Yoga at the Yoga Room in Lake Worth, FL, Bikram Yoga at the Yoga College of India in Fort Lauderdale, FL, and Kripalu Yoga, also in Lake Worth, FL.

In 1992, Elira began conducting in-home private and group classes. In 1995, she began studying in-depth with Bharata at Yoga & Inner Peace in Lake Worth, FL who specialized in yoga for golfers, paraplegics, seniors, as well as beginners. In 1996, Elira enrolled in a month-long residential teacher training program at the Sivananda Yoga Forest Academy,in Val Morin, Quebec, CA, receiving an international teacher’s certification. In 1997, she returned to Canada to complete the advanced teacher’s certification course, also a month-long residential course, in which

studies included learning the Sanskrit language from Sri Doshi, who at one time was imprisoned with Mahatma Ghandi.

Still teaching group and private Hatha Yoga classes, Elira also specializes in Nada Yoga, or Sound Yoga, sharing the healing effects of soothing music therapy and ancient relaxation techniques, Sanskrit classes, Mantras, Mudras and more with practitioners in her Mount Dora location and throughout the state. With her band Elira-Hari, two full-length music CDs have also been created which are contemporary adaptations of ancient Sanskrit Mantras and sacred healing prayers from many ancient traditions. See www.cdbaby.com/elira to listen and for reviews. 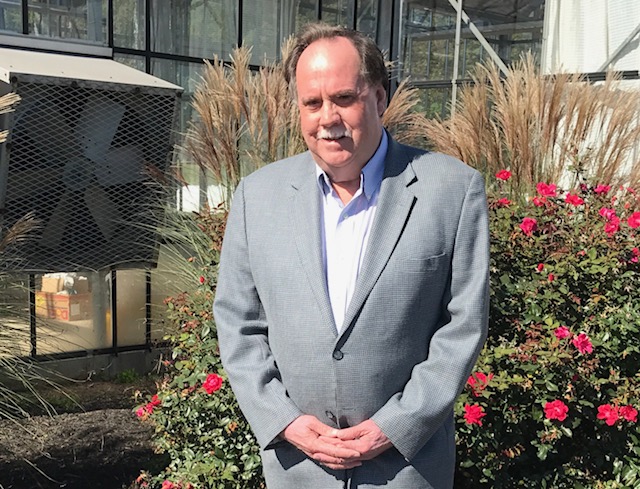 Mike Flynn retired after 20 years serving as the Director of Occupational Safety & Health and Apprenticeships for the International Association of Machinists and Aerospace Workers Union (IAM) since 1996. Concurrently, Mr. Flynn served as the President of IAM CREST (Corporation for Re-Employment and Safety Training).

Mr. Flynn was the principal Investigator for both state and federal grant funded programs in which he was responsible for the submission of grant applications, identifying subject matter experts and professional staff which carried out the goals and objectives of the programs and who ensured that all regulatory requirements both fiscally and administratively were adhered to.
Programs and Grants which Mr. Flynn was responsible for include:
U.S. Department of Transportation – Airline/ Railroad Worker “Train the Trainer” program.
U.S. Department of Labor – Placing people with disabilities in gainful employment.
U.S. Department of Energy – Hazardous worker training program
Environmental Protection Agency – First Responder Training.
National Institute of Environment Health Science – Hazmat “Train the Trainer” program.
State of Washington, Labor and Industries – Small business safety consultation program.
State of New Jersey, Depatment of Education – Pre-apprenticeship for auto/truck mechanics.
State of New York, Worker Comp. Program – Driver Safety Training for Limo drivers.

Mr. Flynn served as Vice President of the Labor Division and member of the Board of Directors for the National Safety Council. He served on the AFL-CIO’s Department for Professional Employees; National Visiting Committee for Space/Tec; the Manufacturing Skills Standards Council and the Maritime Advisory Committee for Department of Labor Occupational Safety & Health.

Mr. Flynn volunteers part-time as an Associate Life Coach for the Farming 4 Hunger Organization, a non-profit that feeds people both physically and mentally. Farming 4 Hunger annually grows tens of thousands of pounds of fresh vegetables and delivers them to dozens of local food banks for distribution. In addition, the organization sponsors numerous life-sharing initiatives, helping to build a better Southern Maryland Community.
Through the farm’s “Second Chances” program, Mr. Flynn provides his services to the farm and their partner, the Maryland Department of Corrections, in coordinating workforce preparation and training to inmates who are transitioning from incarceration back into the community.

Learn from the top thought leaders in the industry.

Quitting alcohol can be deadly: Hundreds in the US die each year

On day three of Lowell Cauffiel's final detox from alcohol, a giant rabbit in a tuxedo and top hat tapped on the window of his second-floor bedroom.Cauffiel, a bestselling true crime author, Hollywood screenwriter and producer purposely didn't go to rehab 34 years...

New York Times: Can Sobriety Be as Interesting as Addiction? A Writer Wonders

When Leslie Jamison was a student at the University of Iowa Writers’ Workshop, she fell in love with the myth of the alcoholic writer: the myth that liquor fed, not poisoned, great writing. By getting drunk in the same Iowa City bars as 20th-century alcoholic literary...

NASHVILLE — In 2009, my husband had an emergency spinal-fusion operation to prevent permanent nerve damage caused by a ruptured disk. I was rolling the I.V. pole while he pushed a walker around the hospital corridor when I got an urgent call from a friend: “Don’t let...

If you have any questions, feel free to drop us a line anytime.